[PANN] Is this how high school boys usually play? ㅋㅋㅋㅋㅋㅋㅋ

When someone makes a mistake

On the other hand, after getting his shoulder pushed while teasing his dongsaeng for his mistake, he (Jaehyuk) immediately rolled backwards fck ㅋㅋㅋㅋㅋㅋㅋ 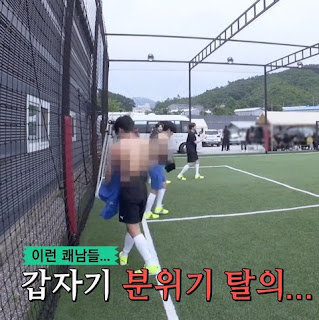 Next one is basketball and

ㅋㅋㅋㅋㅋㅋㅋㅋㅋㅋ.. it was a freaking mess 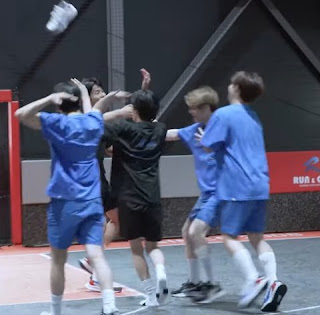 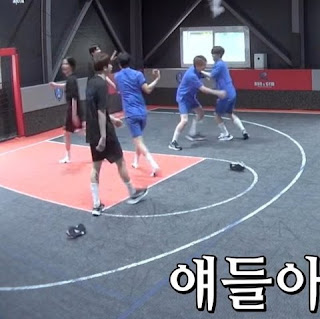 they suddenly go 'woah!' 'woah!' all by themselves ㅋㅋㅋㅋ and started throwing their shoes ㅋㅋㅋㅋㅋㅋㅋ 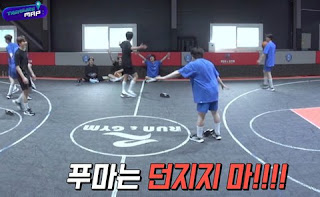 On the other hand, he said don't throw it cause it's sponsored by PUMA ㅋㅋㅋㅋㅋㅋㅋㅋ lmao ㅋㅋㅋㅋㅋㅋㅋ

most of it just 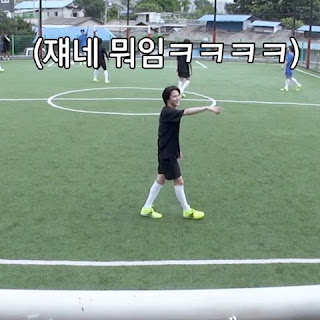 (What's up with them ㅋㅋㅋㅋㅋ)

Anyways.. As long as you guys are having fun... 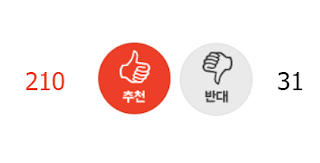 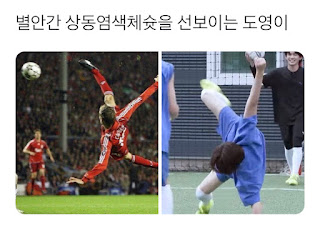 Doyoung-ie doing the X-chromosome shoot out of the blue 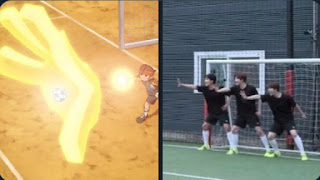 [+55, -2] Even though they were always so in it, kind hyungs will always let the maknae have his way if he want to get the ball in 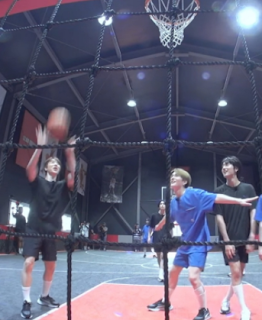 [+33, -1] Have you ever seen someone who looks this cute when cheering 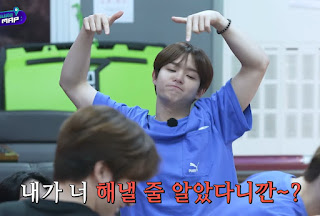 [+32, -0] The kids really work hard but there's no competitiveness. It's just a total 'your team is my team'. They look like they're just one team ㅋㅋㅋㅋㅋㅋㅋㅋㅋ No one wants to beat anyone. It's like they all want everyone to do well

[+31, -0] fck ㅋㅋㅋㅋㅋㅋ You definitely should watch this on video ㅋㅋㅋㅋㅋㅋ ㅠㅜㅜ 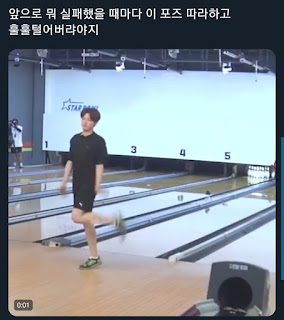 In the future, when I fail at something, I'll copy this pose and just forget about it 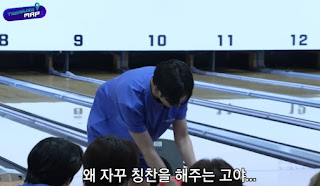 [+28, -0] I watch all contents from famous idols, as well as TREASURE's because you guys recommend it and isn't their bond just crazy? They look like they get along so well. it's my first time seeing kids who would cheer and give chances to someone, who's blaming himself for not doing well;;

[+27, 2] Park Jeongwoo who can't calm down because they're losing in bowling ㅋㅋㅋㅋㅋㅋ 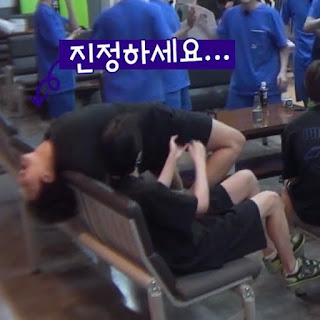 [+26, -0] I keep on thinking about the other-group fans who watch TMAP... you guys should watch this fastㅋㅋㅋㅋㅋ On the other hand, I'll leave you with a kid who didn't run and just cheered for them while eating 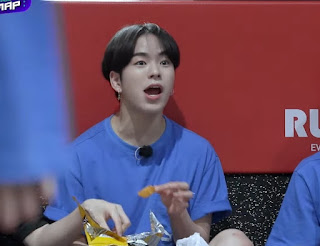 [+25, -23] like/dislike) TREASURE MAP ep 53 https://youtu.be/BNupPcKqTnE [Try not to laugh challenge + watch out for the noisiness] 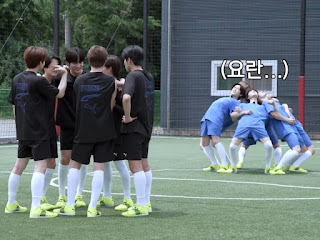 [+25, -1] Umm.. there's also a possibility that the dongsaengs are playing along with Junkyu,, ㅋㅋㅋㅋㅋ

[+24, -1] They managed to get a goal but what's with the ceremony ㅋㅋㅋㅋㅋㅋㅋㅋ 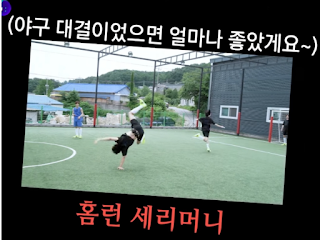 [+23, -0] What's with the maknae treatment... Every round, all his hyungs are trying to help him get a goal, crazy, I want to be TREASURE's maknae too 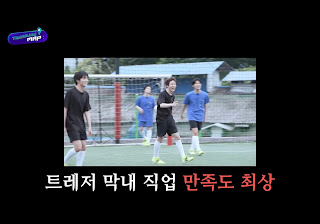 Definitely satisfied with his work as TREASURE's maknae

[+22, -0] My friend showed me today's TMAP so we watched together and... everyone looks so young and cute..

[+21, -0] I just like it so much how it's so obvious that they all get along so well without any power-ranking (amongst them)