[PANN] Did Song Mino give birth to TREASURE?

TREASURE were singing their congratulatory song 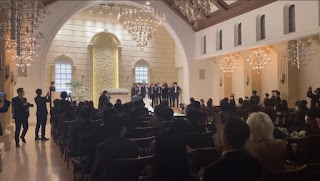 and Song Mino was waving his two hands at them 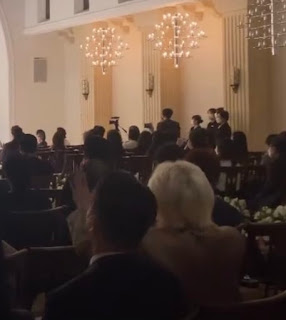 [+111, -2] ㅋㅋㅋㅋㅋㅋㅋ He seems pretty excited from the backㅋㅋㅋ Oh my senior!! Thank you for cherishing our kidsㅠㅠ

[+64, -1] WINNER's youngest line are sincere about TREASURE.. ㅋㅋㅋㅋㅋ TREASURE being kids is so cute, even the 12 of them going up the stage is cute too ㅋㅋㅋ

[+55, -2] WINNER Kang Seungyoon and Song Mino even directed TREASURE's debut song BOY. That's how much they cherish them ㅎㅎ

[+49, -0] So TREASURE is WINNER's first proper juniors since they spent trainee years together with iKON and BLACKPINK is a girl group so... Song Mino so cute

[+42, -0] TREASURE huddling together while singing a congratulatory song is cute. Song Mino who's waving his two hands at them is also cute. This post's title is also cute ㅋㅋㅋㅋ Song Mino being a Sweden grandma makes sense but how did you thought of him giving birth to TREASUREㅋㅋㅋㅋ 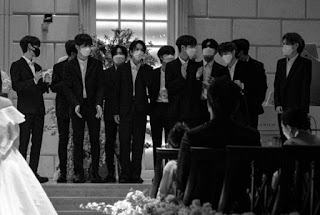 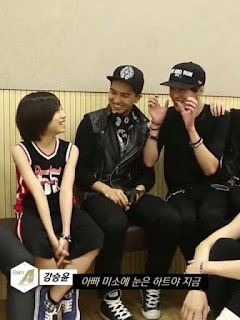 [+38, -0] I saw TREASURE up close when they went to WINNER's concert ㅋㅋㅋ It's a male idol concert but a group of slim boys, who were obviously all dressed up, were going down and I was so sure they were trainees. Also, the staff, front and back, were obviously keeping an eye to that line of boys so even if you don't know them, you'll figure out. They watched about 2/3 of the show then went out. They took photos while holding the slogan then left while grooving to the beatㅋㅋ Maybe because it's the center seat, I even saw Jinwoo's twin nephews 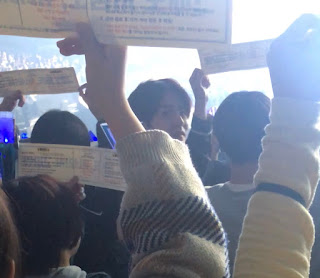