For their red carpet photo, they even matched the way they stand and they were looking nervous 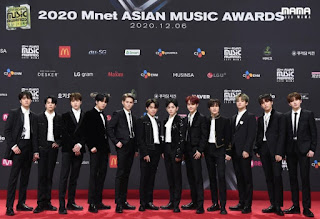 But, after they received the ROTY, they were running around like puppies ㅋㅋㅋㅋㅋㅋㅋㅋㅋ so cute ㅜㅠㅜㅜ 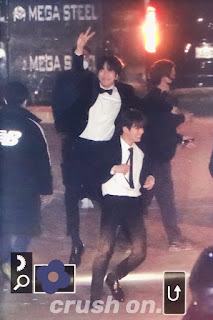 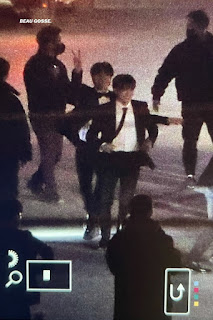 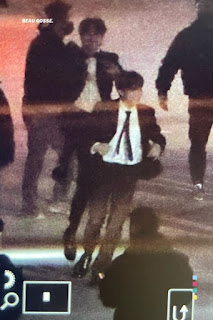 Congratulations on your ROTY TREASURE!!!!!!❤❤

+) TREASURE whose tension went even higher after receiving the Worldwide Fan Choice Award ㅋㅋㅋㅋㅋㅋㅋ They're were jumping around ㅋㅋㅋㅋㅋㅋㅋㅋㅋ I told you there's no fcking way you can't adore themㅠㅜ Congratulations on your 2 MAMA awards!!!!! 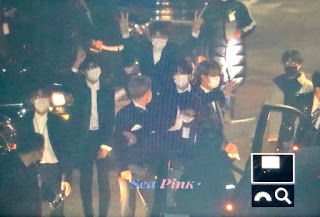 ㅋㅋㅋㅋㅋㅋㅋㅋㅋㅋ If you'll look closer, you can see them jumping one more time before they got into their cars ㅋㅋㅋㅋㅋ What's with our kids' tension ㅋㅋㅋㅋㅋㅋㅋㅋ Cries ㅜㅜㅠㅜㅜ 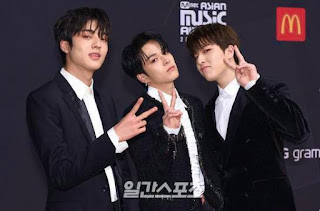 (T/N: It is known fact how the majority of Korean press don't bother selecting nice photos, as well as edit it so, it's quite a big thing if an idol still looks despite the 0 editing)

[+90, -8] This guy just looks excited about everything ㅋㅋㅋㅋ Freaking cute 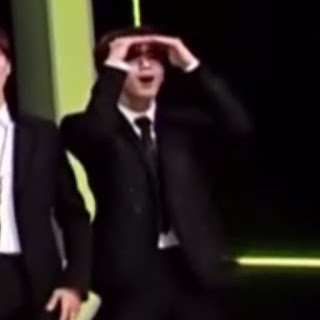 [+91, -5] Cute ㅋㅋㅋㅋㅋ Congratulations on your ROTY TREASURE ❤️ The suit outfits for today were freaking cool 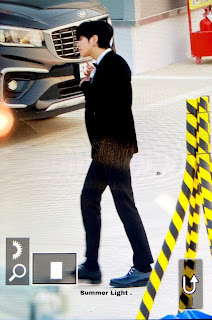 [+50, -0] Teary-eyed Jaehyuk-ie when they were receiving the award ㅠ 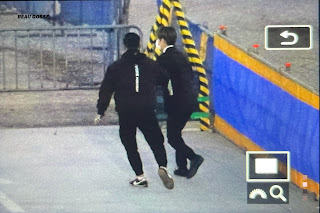 [+40, -0] Kids who were happy after receiving an award ㅋㅋㅋ Fcking cute 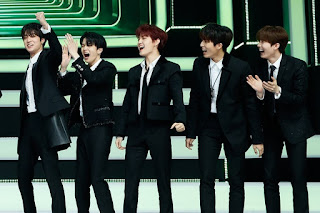 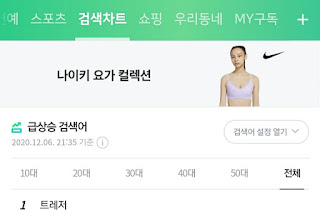 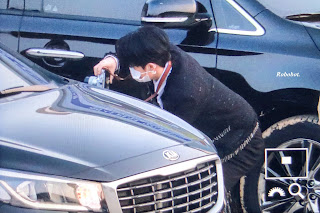 [+36, -0] Yoon Jaehyuk was so happy today that we've seen him cry, laugh, everything ㅠㅠㅠㅠㅠㅠ

[+34, -0] Twitter is going crazy right now ㅋㅋㅋㅋ A TREASURE fansite uploaded a video of the kids jumping and running around after they received an award and, since they have many members, SEVENTEEN/NCT fans quote RT-ed the tweet thinking it's their idols ㅋㅋㅋㅋㅋㅋㅋㅋㅋㅋㅋ Everyone... It's TREASURE Hahahahaha They quote RT-ed the tweet saying they look cute but, it's TREASURE and be honest.... they're cute right??? ㅠㅠㅠㅠㅠ

[+32, -0] I'm proud of my kids ㅠㅠㅠ As soon as they saw they one-and-only cupcake on top of the cake, they immediately gave it to their middle schooler maknae ㅠㅠㅠㅠㅠ The kid who likes sweet things. Our team is getting love ㅠㅜㅜ 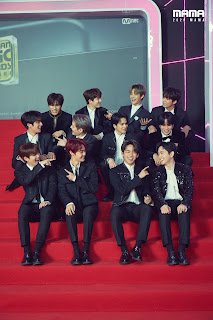 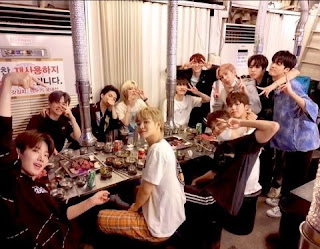 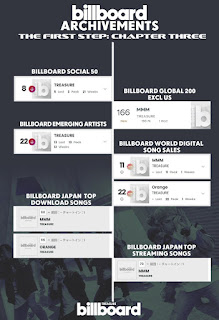 [+30, -0] It's really my first time seeing a Japanese this handsome

[+30, -0] I got goosebumps after seeing the MAMA in the thumbnail.. YG, please make up with MAMA and let's also appear in MNET now 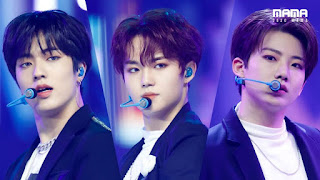