[PANN] Ah YG is pissing me off 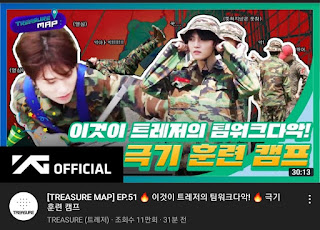 I can't watch this.... I can't believe I'm hesitating to watch TMAP..

ㄴ [+9, -0] For real ㅋㅋㅋㅋㅋ First is Doyoung with unpredictable burst of energy

ㄴ [+35, -0] I'm not a teume but I always watch TMAP because it's funny and I almost died laughing because of Asahi. Yoon Jaehyuk is freaking funny too. Park Jihoon (during the ep) = me

ㄴ [+26, -1] Sahi's body just wont follow him while Jaehyuk can do it properly but would just do weird things from time to time ㅋㅋㅋㅋㅋㅋㅋ To think that Jaehyuk will actually go (someday), what should we do to you...

ㄴ [+20, 0] I totally expected Junkyu to act bizarre but he even got complimented ㅋㅋㅋㅋ 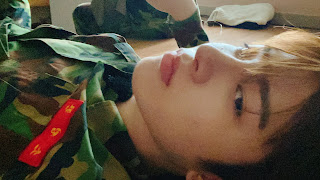 ㄴ [+20, -0] We attended the same school and he's freaking handsome. It was a mess when he transferred, people were saying he's so handsome. I also went to the music room to see him 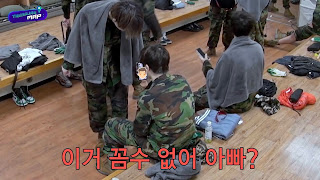 [+49, -0] Our TREASURE is a group that... when the leaders went to buy snacks, the next hyung volunteered to do a talent show 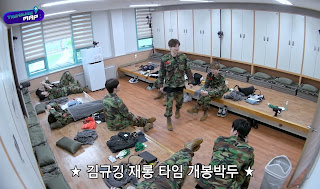 [+41, -0] Even though Yoon Sweet was also feeling hot and exhausted, he even pat the youngest head when he came to hug them 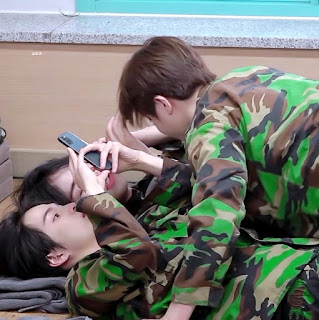 [+37, -0] The scary officer telling only Sahi to eat more~ then ask him 'Did you enjoy your food?' ㅋㅋㅋㅋㅋㅋㅋ Bet he felt bad for our cutieㅋㅋ 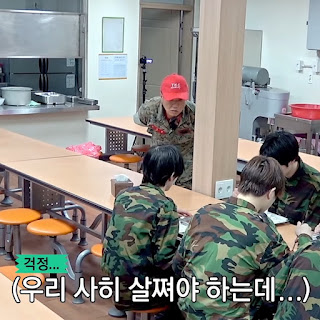 [+35, -0] It got recommended (to me) so I watched it and it's actually fun. The kids all seem pure, especially the members Doyoung and Yoshi. Cute ㅋㅋ

[+34, -0] I'm another group's fan and TREASURE map is really fun so everyone, watch it.. ㅋㅋㅋㅋㅋㅋㅋㅋ Sigh it's such a waste for it to be watched only by me 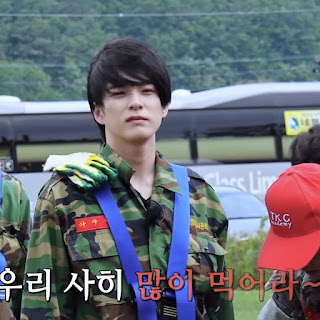 [+33, -0] I would have never imagine seeing oppa's name engraved on a military uniform 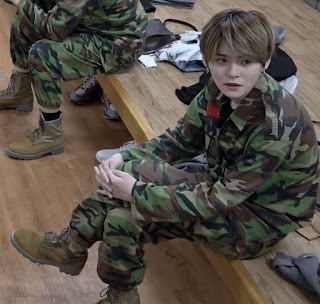 [+31, -0] What's with them, they're so funny ㅋㅋㅋㅋㅋㅋㅋ I watched it after seeing this post and it was so funnyㅋㅋㅋㅋ One episode is already a 'try not to laugh' challenge

[+29, -0] Because of Yoon Jaehyuk and Asahi, Junghwan's 'get it' didn't get that much attention,, who would shout 'get it~' after the officer shouts 'start!' ㅋㅋㅋㅋㅋ 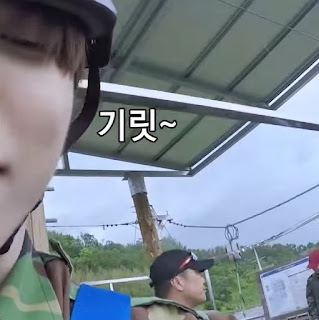